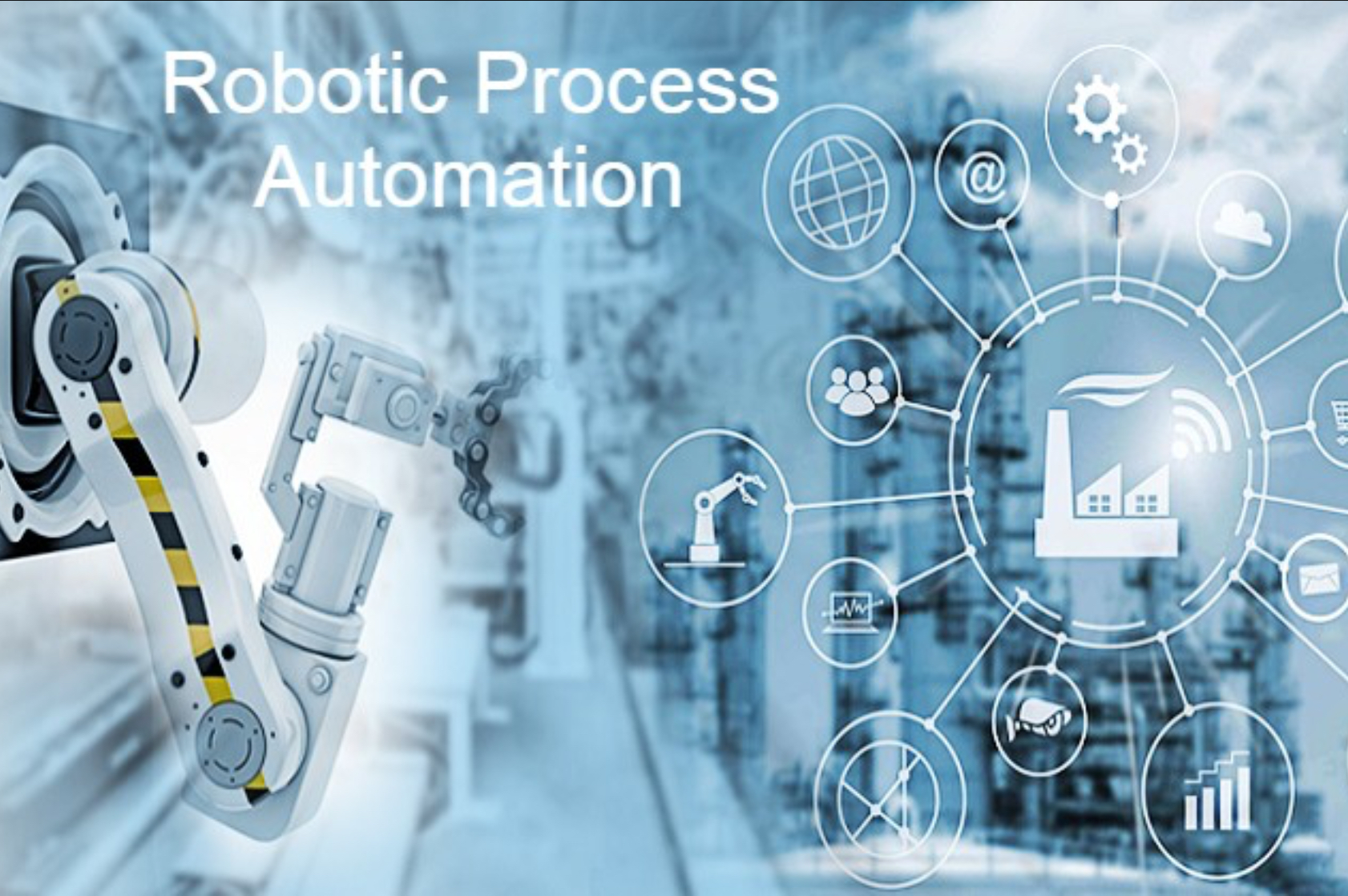 As the technology is increasing, it’s automation is also increasing. RPA is made for the help of people. “Robotics process automation is not a physical or mechanical robot.” says Chris Huff, chief strategy officer at Kofax. It is used for doing the boring or repetitive tasks. RPA is a type of software that mimics the activity of a human being in carrying out a task within a process.

It takes so much time when hiring and onboarding a person. But with rpa it takes a short time. When the company hires an employee, a bot could handle much of the “paperwork” the company is responsible for filling out and applying to various applications.

In payrolls, it is so hard to calculate to how many employees have to be paid and many more things. You can’t just write all the data in just a piece of paper. Rpa uses in many things such as:

It helps in businesses. “The major benefit we found in the 16 case studies we undertook is a return on investment that varies between 30 and as much as 200 percent in the first year. But it’s wrong to look just at the short-term financial gains, particularly if those are simply a result of labor savings. That approach does not do justice to the power of the software, because there are multiple business benefits.” Says Leslie Willcocks, professor of technology, work, and globalization at the London School of Economics.

By the develop of technology, the robotic process automation will also increase with the time. It is also associated with Artificial intelligence (AI). AI is the intelligence of machines, computers etc. Same as that, RPA copies the tasks of humans.

I hope you have gained a lot of knowledge about Robotic automation process RPA.