Python has become one of the most popular programming languages in the world in recent years. It’s used in everything from machine learning to building websites and software testing. It can be used by developers and non-developers alike. Python is a computer programming language often used to build websites and software, automate tasks, and conduct data analysis. Python is a general purpose language, meaning it can be used to create a variety of different programs and isn’t specialized for any specific problems. Moreover, Python is an interpreted high-level general-purpose programming language. … It supports multiple programming paradigms, including structured (particularly, procedural), object-oriented and functional programming. It is often described as a “batteries included” language due to its full standard library. It is good for kids for advanced programming.

Python is a widely used general-purpose, high-level programming language. It was originally  designed by Guido van Rossum in 1991 and developed by Python Software Foundation. It was mainly developed for importance  on code readability, and its syntax allows programmers to express concepts in fewer lines of code.

what is Python used for?

Python is commonly used for developing websites and software, task automation, data analysis, and data visualization. Since it’s relatively easy to learn, Python has been adopted by many non-programmers such as accountants and scientists, for a variety of everyday tasks, like organizing finances.

Make sure to try it!! 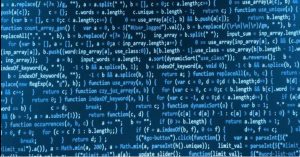 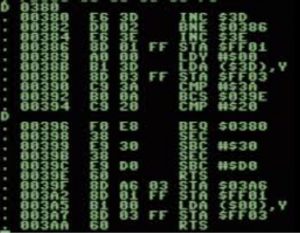 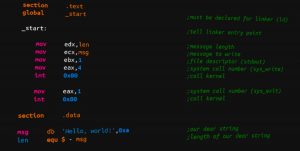 Micro:bit is a peripheral device designed by BBC in UK. Microbit is an open source hardware with 25 LED’S, two programmable buttons, and can be powered by either USB or an external battery pack.  Micro:bit has an ARM Cortex-MO processor,  accelerometer, compass, magnetometer sensors, Bluetooth and USB connectivity.  Micro:bit inputs and outputs are through five ring connectors that form part of a larger 25-pin edge connector.

You can use micro:bit in many ways but first you  have to plug the cable with the computer, you should see the small yellow LED on the back of your micro:bit light up and possibly blink a few times, then it means that it have been connected to your computer. So you can use the micro:bit for example in scratch, but we can learn how to use micro:bit in https://microbit.org/. It depends on us whether we use blocks coding, python coding or Javascript coding. But now i am going to tell you about blocks coding, so you can do many things by micro:bit in blocks coding like plant watering, timing gate, watch, robot, stopwatch and many more.

Thank you for reading my blog, hope you like it! 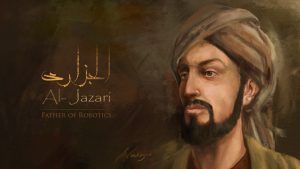